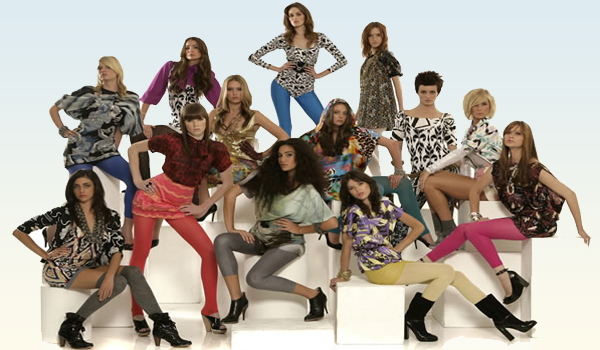 A Leading University of Pune

The city of Pune is the cultural and educational capital of Maharashtra. Popular as the Queen of Deccan, it is located about 160 km away from south of Mumbai. The city is home to some of the most reputed educational institutes of the country. Pune has the seventh largest metropolitan economy. The city attracts students from different parts of India and the world. Its picturesque surroundings with pristine weather conditions are the main attractions of the city. Bharati Vidyapeeth Pune, also known as Bharati Vidyapeeth University, is one of the leading universities in India. It was established in the year 1964 in the city of Pune and is right next to the Katraj dairy. The majestic entrance of the institution is easily visible from the highway as well. It has great connectivity from almost all parts of the city; baring the northern or eastern parts of Pune. The university has campuses all across the country in Pune, Navi Mumbai, New Delhi, Kolhapur, Solapur, Sangli and Karad. It also has a campus outside the country in the United Arab Emirates, Dubai. But the main campus is in Pune in Enradwane and Katraj. It has a massive selection of courses ranging from engineering to law to MBA to medicine and pharmacy.

University at a glance:

In the last couple of years Bharati Vidyapeeth University has successfully emerged as an international university offering a wide variety of courses and programmes covering diverse educational facilities.  It can proudly boast of an advanced infrastructure, extensive campuses, wide-ranging teaching and educational facilities. Today the institute has 32 fundamental units and is one of India’s leading multi-disciplinary campus universities. Over the years, the university has made a contribution of thousands of well-trained graduates and research doctorates to the pool of professionals in the country and outside India as well. Keeping in line with its Motto of “Social transformation through Dynamic education” the institution encourages a holistic approach towards education which not just enriches the students academically, but also hones their personality by fostering innovation, imagination and applied work experience.

Global presence of the University:

With a diverse atmosphere, global presence and most essentially academic brilliance with enhanced infrastructural amenities, the University attracts a huge number of international students. There are more than 500 students from 38 different countries that are enrolled with several integral units of the university. Bharati Vidyapeeth has also created a distinct cell to assist and guide students coming from foreign countries. The University accurately follows its time table of examinations and admissions. All its units have created and preserved the ritual of starting their academic sessions each year. One of the unique features of the University is its health associated disciplines such as Dental, Ayurveda, Nursing and Homeopathic which are in the same campus. The University perhaps is the only of its kind in the India which has research institutions on its fundamental units. The University is actively continuing its honourable cause of education from its well-equipped campuses across the country.

Infrastructure and the popular hangouts:

The campus of Pune is enormous and hordes numerous colleges. The four floor library with a devoted room for internet is huge. The Labs are all well-equipped and has the facility of internet available in them. The Bharati Vidyapeeth campus boasts of a contemporary football ground where the Indian football team practices occasionally. The popular eatery ‘100 biryanis’ is right across the main gate of the University. A series of food stands near the back gate offer an assortment of delightful and mouth-watering foods. A CCD right next to these stalls provides a pleasant ambience for growing relationships.

Anupama Sharma, an expert writer who has been writing in the field of education and career since last 4 years.  In her above article she has written about Bharati Vidyapeeth University, Pune including courses offer by university..