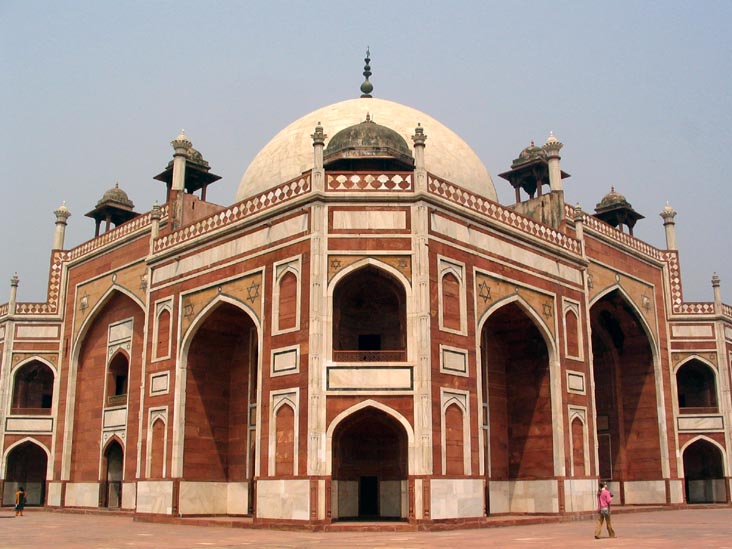 Experience The Mughal Architecture In The Tombs Of Delhi

Are you a lover of architectural wonders? Then Delhi is a great destination for you to explore amazing buildings made in the times of Mughal Empire. The forts, Minars, and the tombs allow you to enhance your experience of Mughal architectures.

The most incredible gifts from the Mughals, are tombs. These structures, which were built by the Emperors of Mughal era, are still in amazing conditions.

So, if you are looking for Delhi tour places, these two tombs should be at the top of the list.

People know about the Taj Mahal as the famous symbol of love. But India holds many love stories and Humayun’s Tomb is one of those. Unlike the Taj Mahal, Humayun Tomb was built by the wife in the love of her husband. When Humayun died in 1556 AD, his senior widow Bega Begum decided to pay a loving tribute to her husband. She ordered the workers to build a beautiful tomb, including gardens, water channels, and beautiful structures.

The whole structure took nine years to be completed, but the result was amazing. The tomb had everything the Begum wanted.

After many years, this tomb became the jail of last Mughal emperor Bahadur Shah Second. But today, it is visited by many tourists who admire the beauty of this Mughal architecture.

Located near the Lodhi Road, Humayun Tomb is a fine example of the talented Mughal architectures of India. The beauty of the garden would make you fall in love with the place.

Built in 1754, this tomb is a mausoleum of Safdarjung. He was the Viceroy of Awadh when Mohammad Shah was the ruler. It is not as grand as Humayun Tomb, but the features are worth to watch. Inspired by the Humayun Tomb, this tomb was also planned like an enclosed garden structure.

You can witness the architectural aesthetics starting from the entrance. The motivational Arabic inscriptions at the gate energize your spirit. This entrance leads you to the mausoleum of Safdarjung, which is surrounded by high walls. The main tomb has beautiful decorations made of plaster. Plus, the four marble towers around the main tomb gives it a beautiful overall structure. The ceilings showcase the fine arts of artists of Mughal era.

There are many rooms and a library in the complex, where all the records of The Archaeological Survey of India are maintained.

So, these are the two main tombs that should be visited by the admirers. You can visit both the places with the one-day Delhi tour package offers provided for the business visitors and other tourists in Delhi.

Stay safe and enjoy the best tours in one day!