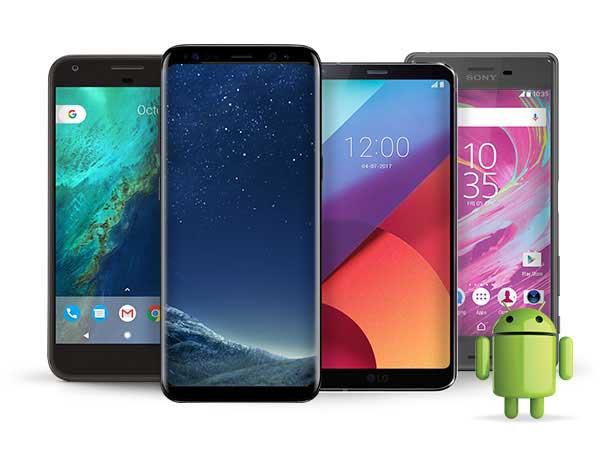 Now, more than ever, internet security and privacy are burning concerns. Hackers get bolder by the day, and cyber threats are increasingly sophisticated. Bitcoin mining malware, for instance, is a common infection that most device owners are unaware of. According to Symantec, at the end of 2017, there was an 8500 percent increase in the detection of coin miners on endpoint computers. While not illegal in most countries, this malware put an extreme strain on your devices, eating away at its processing power daily. 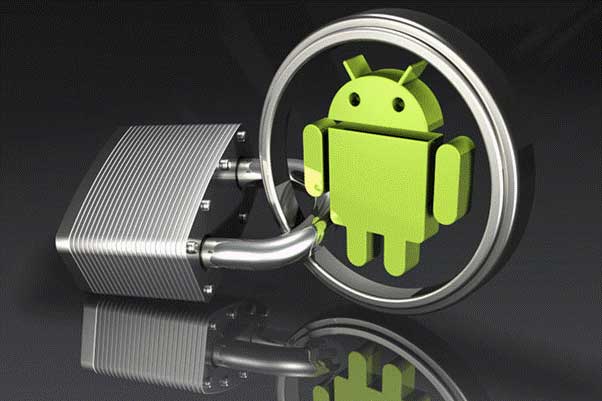 On the other hand, data breaches are no longer random happenings but the norm. Note that these breaches affect even large companies with arguably top-notch security. Pertaining to daily users, we are no strangers to the Facebook breach or the 2017 Equifax saga. These incidents and statistics beg the question, what next? How do you protect your phone in face of these problems? Well, a VPN is an excellent place to start.

For Android devices, in particular, ExpressVPN’s Android app covers a wide range of devices, including any Android phone and tablets. This review aims to explore all the benefits that the VPN brings on board, where it might falter and if it’s worth your time.

ExpressVPN is a VPN service provider. They launched in the year 2009, and they have distinguished themselves as leaders in the industry by continually devising new ways of tightening internet privacy and security for users.

The fact that they are based in the British Virgin Islands is an added plus. Though BVI is a British overseas territory, they are self-governing complete with their own laws. Critical among those laws is the lack of mandatory data retention.

Also, similar to Switzerland, the country adheres to staunch financial secrecy and privacy protection. Consequently, thanks to these protective laws and minimal government interference; the BVI makes for a good and stable base for ExpressVPN. 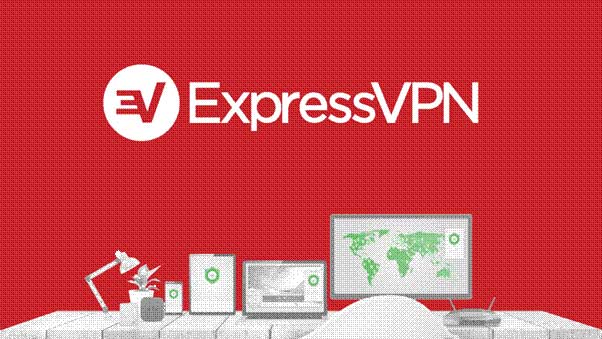 ExpressVPN has a variety of features which makes it stand out compared to the other Android VPN software out there. The features include:

That said, ExpressVPN does it best to ensure that despite its advanced encryption level, the speed is consistently high.

Tests done by reputable bloggers indicate that ExpressVPN delivers on this promise. With the promise of at least an 80% connection speed, it means you get a speed of 80Mbps on a connection of 100Mbps. At such a rate, you will barely notice a lag even when running data-heavy operations. 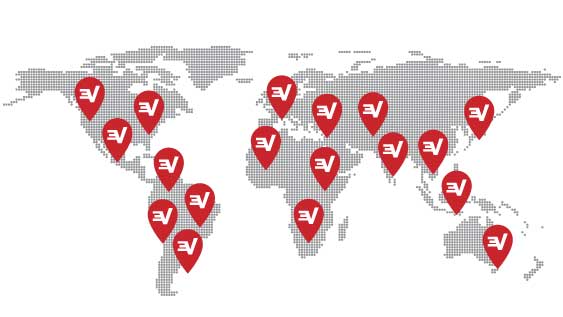 The VPN allows you to connect to as much as 148 different locations in over 90 countries. Though the US and Europe have the most coverage, note that ExpressVPN has servers in South America, Asia, Middle East, and Africa.

The many servers give you a wide array of choices when choosing a server, meaning that you can access geo-restricted content on any continent. This also means that when a server for a given location is down, there are always substitutes available. You’ll never be unable to get the access you need. 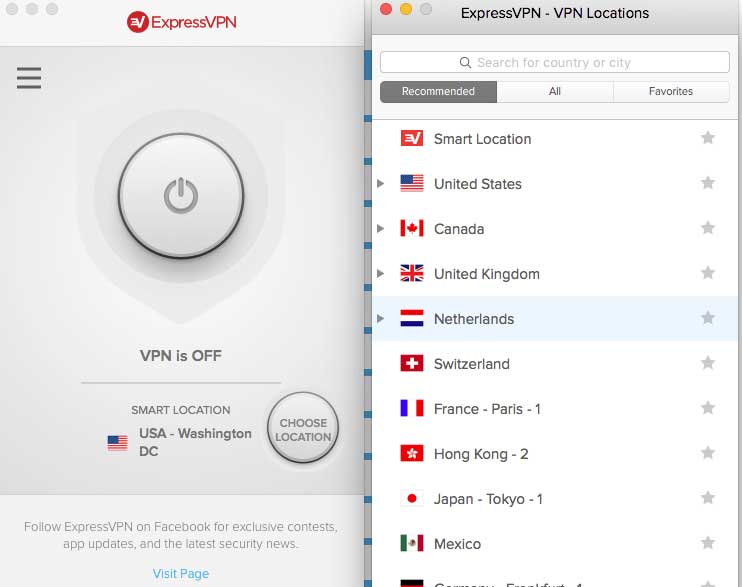 ExpressVPN understands that more isn’t always better. An overwhelming amount of options can be very confusing, hence the Smart Location feature. It takes into account the distance of the server and server load to help you pick the best possible location.

Consequently, you will not suffer low speeds and you will maintain efficiency as you browse.

A key advantage of the VPN is its App compatibility. That means, if you need to change your location or beef up security while running a particular App or program, the VPN will perform as expected.

Besides all the features above, there are still a couple of more features that help make ExpressVPN a standout.

One of such is the 24/7 customer support that they offer. In a time and age where many other VPN providers leave customers hanging, this is a laudable one.

Second, the VPN can handle geo-blocking. In locations like China where the GFW (The Great Firewall) is in effect, ExpressVPN can easily penetrate through the wall. In essence, the software can grant you access to any site or app, irrespective of your location.

Third, the VPN stays ahead of the curve, and  VPN bans by entertainment platforms like Netflix are of no consequence. They do not affect your access.

As if that is not enough, the VPN’s 256-bit Advanced Encryption Standard ensures that third parties such as ISP, government intelligence and hackers are unable to temper with your traffic, or monitor what you’re doing online.

Also, ExpressVPN features a network lock which is more of a kill switch. Essentially, the lock blocks all your traffic if your VPN connection momentarily drops off. As a result, your data remains safe because no one can take advantage of the brief lapse.

Finally, ExpressVPN has a split tunneling feature. The feature allows you to select the apps that will go through the VPN channel and those that will access the regular unencrypted net. It is beneficial for those who prefer to use some apps with or without VPN.

ExpressVPN might be a little on the costly side, but they match that price in the service they provide. Combining all of the features above, they easily edge out most of the competition in the market. If you are on the look-out for a quality VPN to invest in, this is as great a choice as any, and it provides value for your money.

ExpressVPN Android App aims to meet all the security needs for your android device. First, it maintains your privacy and protects your search history and traffic when browsing. As a result, neither a hacker nor an ISP can use your logs to find out more about you.

Second, thanks to the secure virtual private network, any messages you send online, such as email and VOIP, are safe. That thwarts the hackers who eavesdrop on a network channel in a bid to divert your messages and discover the contents.

Next, the VPN ensures no one has access to any sensitive information meant for certain people only. It is thanks to the high-level encryption that is impossible to break. As a result, only the recipient who has the decryption key can view the sensitive data.

Fourth, the VPN protects against surveillance by the government. While a government can get around most types of protection such as the use of HTTPS and secure backups, they are powerless against a well-implemented VPN.

Additionally, ExpressVPN Android App maintains your anonymity. Because all your traffic goes through the VPN’s server, your IP is masked and that means no hacker can follow you back to your PC due to an exposed IP address.

Finally, the VPN allows you to access restricted websites, to avoid geo-blocking implemented by governments and to access specific sites as if you are a resident of a different country. In the simplest of terms, it is the perfect companion in this age increased connectivity.