Himachal Pradesh’s Parvati Valley is famed all over the world, but not always for the right reasons. The valley is notorious for its production of charas, a marijuana extract that is known for its powerful psychoactive properties. While the valley has witnessed a constant three way battle between smugglers, farmers and the police, it keeps welcoming both Indian and international tourists with open arms, just like it has welcomed me, again and again.

I have been travelling to the valley for the last 3 years, and here’s why I think the Parvati Valley is way more than just another drug den as it’s made out to be.

Why the Parvati Valley is Much More than Just a Lot of Pot?

Way before Indians started making their way into the valley, it was a hub for young Israelis who would spend days and months here in search of peace and tranquillity after their compulsory stints in the Israeli army. Even today, the valley has an Israeli vibe to it, and it is felt most strongly in the village of Kasol, which has become one of the most happening places in Himachal Pradesh. I had food in three major eateries in the village, and every time, I was left speechless by the sheer awesomeness on offer.

Be it authentic Italian pizzas with beer at Little Italy, an English breakfast served with a hot cup of coffee at Moondance Café, or the fantastic Israeli food combined with the amazing ambience at Evergreen Café, Kasol and the rest of the valley guarantee gastronomic pleasure.

2. Home to a Variety of Fruits and Herbs 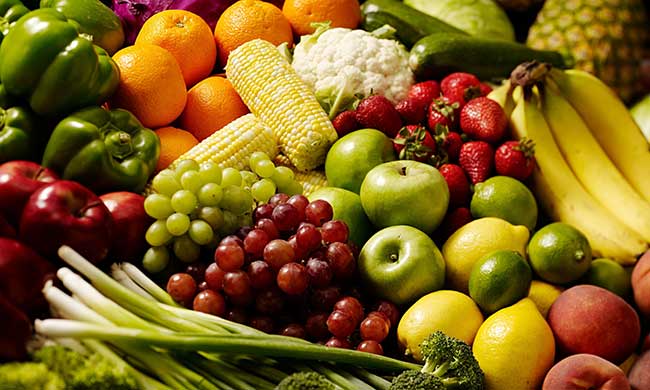 On each of my four visits to the valley so far, I have interacted with locals who have complained about the valley’s reputation. Many of them are disgruntled that the valley has earned its reputation for an illegal drug, and not for the fruits that are farmed here. If you visit the valley during the peak tourist season, when it’s completely green, you would encounter numerous plum and apple plantations throughout the valley. Pulga, the fairy forest village, is famed for its apple gardens.

A lot of herbs like mint and wild mushrooms also grow in the valley freely, and I found the owner of Pinki Didi’s Café 360 in Tosh Village used these herbs as ingredients in the food and drinks they serve, which was a welcome sight for someone who is used to cafes and restaurants sourcing their ingredients from other places.

If you love hiking and trekking, Parvati Valley is one of the best places for you to be. The valley is known for two prominent treks; the Sar Pass trek and the Pin Parvati Pass trek. The Sar Pass trek starts from Kasol, and goes through the village of Grahan. It is a moderate 5 day trek that reaches up to Sar Pass, and then climbs down to Barshaeni, yet another village in the valley.

The Pin-Parvati Pass trek is regarded by many as one of India’s toughest high altitude treks, as it takes trekkers from the lush green environs of the Parvati Valley to the cold mountain desert of the Pin Valley in the Lahaul and Spiti District. It is an arduous trek, and can take even the most proficient trekkers more than 8 days to complete.

Visit Travelsetu.com to book a tour to Himachal to experience the rare Parvati Valley, and the rest of incredible India!