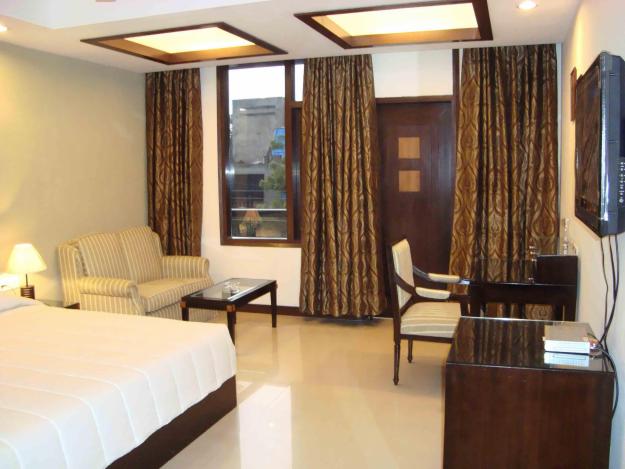 Buying a house inside Delhi is aspired by many and hence the property prices remain high here. Being the National Capital of the country and also the social, political, economic, and cultural and development hub, the city remains special and so does its infrastructure.

Construction of the Delhi Metro

Known for the political power that it wields, the city of Delhi remains an administrative hub and the locus of development in the country. The city was always developed as compared to other cities but the twin monumental infrastructural decisions for the city transformed it totally. Anyone visiting Delhi after ten years would get lost as numerous flyovers, walk over bridges, shopping arcades, new roads etc. have been constructed.

These two major realty galvanizer’s were the construction of the Delhi Metro and the Common Wealth Games Village. As soon as the green signal to construct Metro Rail in the city was given, massive constructions began across the city and unimaginable speed was maintained to ensure timely completion of the projects. Buying a house was already tedious process in Delhi but after the infrastructural change, it became further tough for a middle class buyer.

With so much development happening in the real estate sector in Delhi, how can the prices of houses remain stagnant for long? They grew like never before and the areas near the Metro Stations, Commercial hubs, Hotels, Sports facilities etc. doubled or rather tripled their prices. The easy accessibility and connectivity to other areas of Delhi is always a plus point along with the improvement in the basic infrastructure of the area. Suddenly the property worth lakhs turned into a crore’ reaping proposition. Now buying house in Delhi really became serious business.

The massive development that swept the capital city over flowed to the suburbs and the entire National Capital Region, comprising of cities and towns bordering Delhi and few kilometres beyond, ascended and developed into a conglomeration of infrastructural growth. Suburbs like Noida, Gurgaon, Ghaziabad, Faridabad, Meerut etc. also started witnessing major infrastructural developments like never before.

Those who were not able to buy a house in Delhi trickled to the NCR and today their properties are too running into crores.

Delhi being a cosmopolitan and a city with diverse areas, with divergent development yardsticks, it offers property prices which are inviting as well as unpalatable to some. The difference comes from the location of the localities, its neighbourhoods, developments etc. The current price for flats ranges from Rs 3500 per square feet to Rs 69,000 per square feet (January to June 2013 figures). Now these prices are approximate and provide a comprehensive figure with regards to buying apartments and builder floors in Delhi across East and South Delhi.

Being the National Capital, having world-class infrastructure and public transport system, the city’s realty is only going to get hotter. Without speculation the, market can be predicted to grow at an average rate of 25 per cent per quarter. With the demand being high and supply short, the equation is simple to understand. A middle class salaried person can hope to buy a house in suburbs of Delhi, because even suburbs are getting expensive by the day.

Gaurav Verma writes for 99acres, India’s leading and most reliable real estate portal. Log on to the online portal to get information about Goa Real Estate.