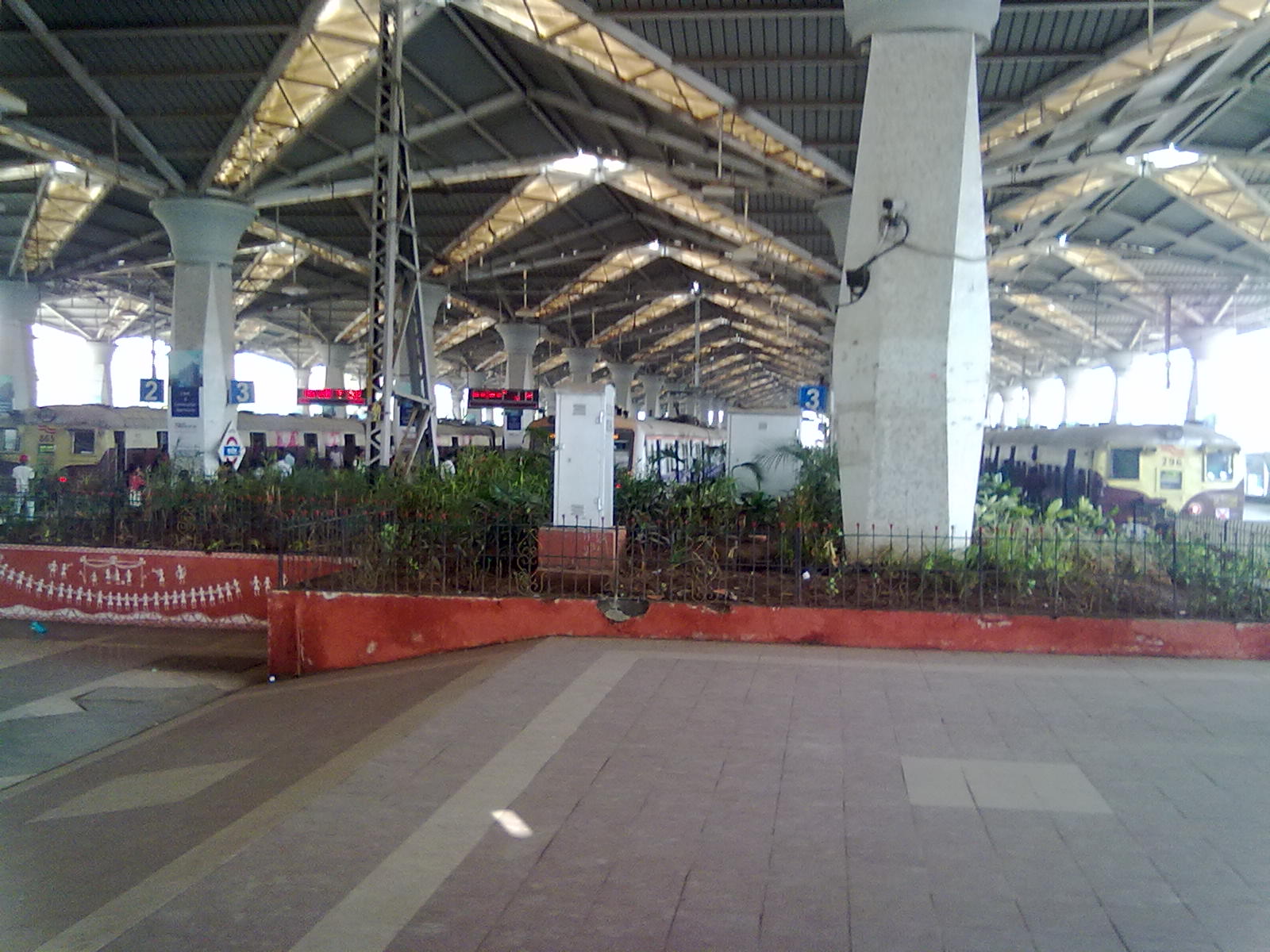 Located on the eastern side of National Highway 4 from Mumbai to Bangalore, Panvel in Raigad district of Maharashtra is a 300 year old city. It was formed by the Mughals along the trade routes and was later used by the British and the Portuguese as a vital trade link due to its proximity to sea and road. Panvel is one of the oldest municipal corporations in Maharashtra. An initiative was taken by CIDCO in the year 1970, to develop a residential area for the huge industrial workforce in the nearby industrial area. This area was called New Panvel.

Where it is Located?

Located right next to the Thane district of Maharashtra and in close proximity to the mega metro called Mumbai, the city of New Panvel was formed to provide residence for the thousands of workers working in the Maharashtra Industrial Development Corporation (MIDC) industrial areas in the nearby towns of Pen, Rasayani, Patalganga and Taloja. Earlier this workforce had to live in these small towns or travel all the way to Thane for a decent accommodation. But with availability of a house in Panvel, the people working in these factories heaved a sigh of relief.

New Panvel is a bustling residential enclave divided into sectors. It is managed by the City and Industrial Development Corporation (CIDCO) and has two parts namely eastern and western sides. The eastern side has 19 sectors and the western side has 23 sectors. The buildings comprise mainly of apartments built in residential societies but villas and individual plots are also available though less in numbers. With huge land masses available in such close proximity to Mumbai and that too as reasonable prices, was temptation enough for the builders to swamp on New Panvel and convert it into an integrated township.

There are many factors which have led to New Panvel being a good place to live and invest. Some if the main factors which tempt people to buy a house in Panvel are :–

The city of Panvel has always been well connecting by road, which has played a major role in its development. Many highways like the NH 4, Mumbai – Pune Expressway, The Sion – Panvel Expressway pass through Panvel. This superb connectivity has also attracted people looking for cheaper accommodation from nearby areas. The connectivity can help them commute daily to their office and back.

People who invested earlier in New Panvel have reaped huge profits with returns as high as 150% in a couple of years. But it is still a great time to invest in Panvel as the rates are hovering around Rs.3500 per Sq. Ft. The factors are all favorable for further escalation in prices with a constant demand due to job availability, great infrastructure, good construction, a pro active government and reasonably priced properties. With so many boxes ticked, it sure makes sense to invest in a house, apartment or flat in Panvel.