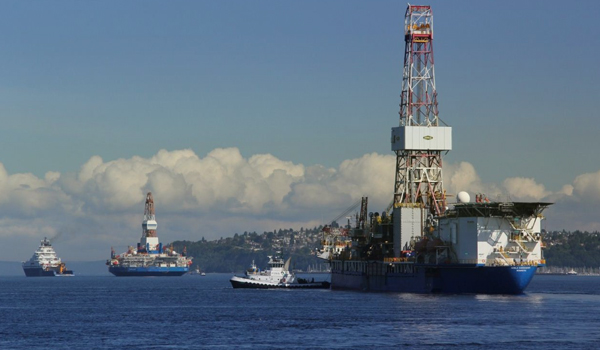 The Undisclosed Attractions of Loch Awe

Loch Awe is famous for its trout fishing. Loch Awe includes several ruined castles on the islands, and at northern end has popular castles in Scotland, Kilchurn Castle, which is visited during by half mile walk from car park or short boat trip. Local and international tourist can enjoy the great attractions available at this place. In case any problem arises to international travelers while traveling through these places, they can contact passport office and resolve d issue. Some of the major attractions of Loch Awe are: It is a place of great antiquity and is the only township in Scotland that survived on its old site. The township buildings are furnished, equipped, and preserved for visitors to give a fascinating view of life of past ages.

It is recognized all over the world as the absolute example of Highland Farm Township. IN 18th and 19th century, improvements in agriculture and crafting had changed the way of living in Highland, however Auchindrain is still almost the same. Here tourist can get a chance to see the earlier life of people in earlier times.

It is a tower house castle of 17th-century situated at Barcaldine near Oban, Scotland. Sir Duncan Campbell, of Glenorchy, built the castle between 1601 and 1609. However, in 19th century, this castle later fell into disrepair when Barcaldine House became the main residence of the entire family. In 1897-1911 it was restored and presently is being operated as one of a grand hotel.

Bonawe was established in 1753 and is the complete charcoal-fuelled ironworks located in Britain. Its display bring industrial heritage of that area into life and illustrates how the pig iron was formed. Situated in marvelous surroundings, at Loch Etive, that sweeps till Glen Coe where the golden eagles are frequent visitors. Glen Nant National Nature Reserve is situated nearby that depicts a perfect example of woodland that once supplied Bonawe.

Situated between Scotland’s beautiful scenery, is an amazing engineering achievement placed deep within Ben Cruachan. Cruachan Power Station is hidden deep in the mountain of Ben Cruachan and on the shores of Loch. Short distance from Oban, one can discover hidden wonders of Highlands. The hollow mountain is a place like no other. It is an underground world built on a spectacular scale.

Surrounded by mountains, Glencoe is Scotland’s most spectacular places that provide outstanding opportunities for climbing and walking. Enjoy Living on the Edge, is an interactive exhibition that explores the history, wildlife and landscape of the place. Finding out how it feels to climb on ice; how the glen was made; and trying to solve conservation problem of the Trust. A short walk from the centre one can reach the infamous massacre of 1692. After the exploration, one can relax in cafe and taste delicious home baking, go through the exhibition area or shop for various treats and gifts.

Located on the Loch Creran, it has a great range of marine exhibits, ranging from sharks to Scottish waters to loveable seals cavorting within their pool.

Author Bio: This Post is written by Diana Koral a passionate travel blogger. She Writes articles on various Destinations. She also provides relevant information on ESTA.