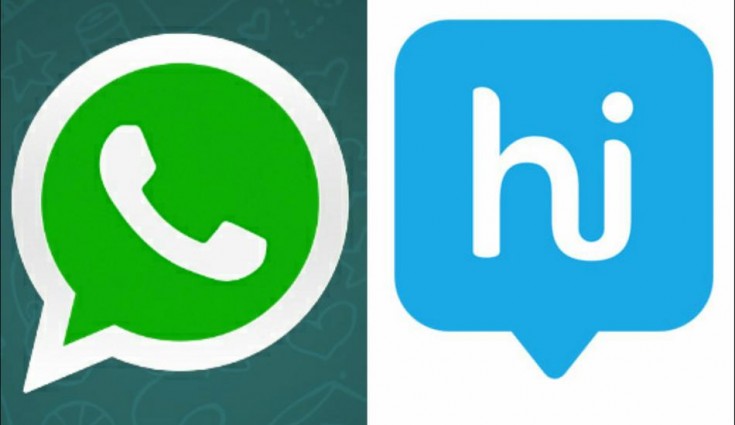 Hike plans to outdo WhatsApp with a new feature

People move places and go to different countries leaving their families behind to pursue a better future. Though it is essential to make a better living, they always want to stay connected with their families. Technology is something which has been of great help and there are many different kinds of applications now available for the people to use.

Messaging apps are common things with the changing trends and we can see that almost everyone is using. It is pretty easy for someone to stay connected with their friends and family. There was a time when people used to send text messages with the help of SMS. Now, it is no more the same, there are millions of apps which help the people to stay connected.

A normal “Hi” as a message is not going to be much fun, let’s think about it in a different way. How about a sticker with a smile saying a “Hi”? It is something which will definitely put a smile on our face. Let’s go a step further, imagine of using different languages to express just a “hello”, that is quite interesting, isn’t? There are messaging apps which let individual send different kinds of smileys.

Hike has surpassed the other messaging in that particular aspect where people will be able to have conversations in a completely different way. It is not just with the normal texts they will be able to send the messages, they have options to send stickers as well. This feature makes the app to look more colorful and exciting as well. 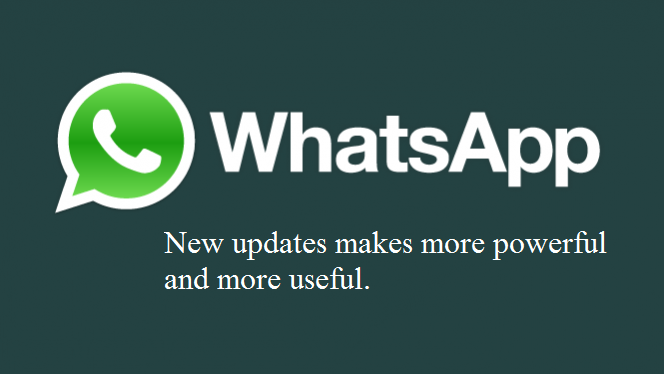 On the other hand, we have WhatsApp, though the app is considered to be one of the biggest messaging apps, it is simple. Users have the options to send and receive text messages and apart from that, they are a few other features as well. We can say that both the applications seem to have the same kind of features.

In Hike & WhatsApp users have the options to send text messages, emoticons, media files, and location as well. There is calling feature available on both the apps as well. It is the interface which has a different appearance and there are two specific special features which are not available on the WhatsApp.

Hike has the option to send graphical stickers and lock a particular chat with a password as well. In the recent times, we can see that there have new features being added to WhatsApp. On the flip side, Hike has raised around 175 million dollars from Tencent and Foxconn. It led to the valuation of the company to a whopping 1.4 billion dollars. 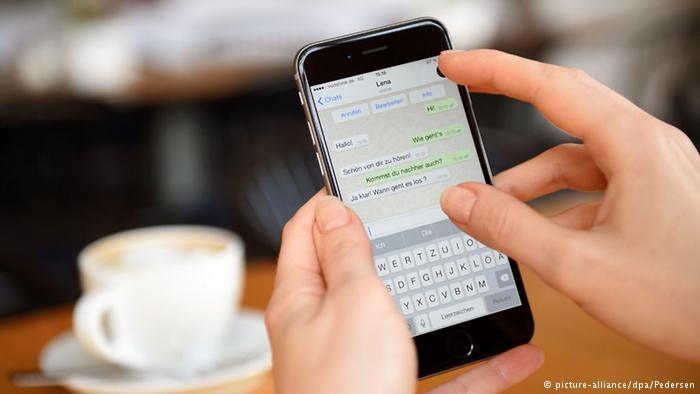 It is said that the latter is planning to launch a new feature in the app, which will help the users to make online payments. The hike will be the first ever messaging app in India which will be integrated with Unified Payments Interface (UPI). This initiative will enable the ability for people to make digital online transactions with the help of the app.

The payments will be of peer-peer kind and it is seeking help from the Indian Bank which will be an aide to the payments from the back end for the service. In last November the app stated that it will integrate the payments feature to the app. This will be a great help for people to shop with the help of the app itself. The app already flashes with different kinds of offers available for the users.

It has other elements as well, where the users will be able to stay up-to-date with the news from around the world. There is another feature where users will receive a few fun filled images as in “Just for Laughs” as well. Hike seems to have more interesting features when compared to that of WhatsApp. As a matter of fact, the latter is maintained in a neat and simple way, and it is cloning a few features from other apps as well.

Hike has raised the funds from Tencent, which owns the world’s fourth largest social networking messaging app WeChat. It has an option where people will be able to make the payments within the app itself called as “WeChat Pay”. This particular app helps people to pay bills and online purchases. Now, it is clear that the same kind of feature will be introduced on Hike as well.

If Hike launches this feature with its latest update, then it will come close with its strong contender WhatsApp which backed by Facebook. The latter is planning to launch a payments option in the app in 6 months from now in India. WhatsApp considers India to be one of the biggest markets with around 200 million users.

There are possibilities that the app will be introducing the payments option with UPI and Bharat Interface for Money (BHIM). The moment Hike launches this particular feature it is for sure that it will be the largest platform for UPI-based payments in India. It is said that the 100 million users which Hike, 90 percent of them are Indians. 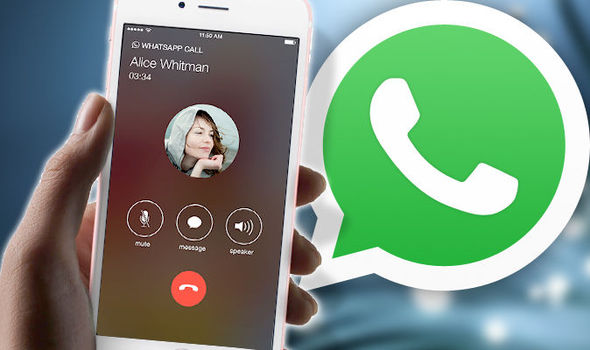 This is going to be the lead to a larger user base with the digital payments made with the help of the app. We can see that the country is moving forward and is following a cashless economy. It is not just the country; we can see that the whole world is moving forwards towards a cashless economy. The world is moving fast and is getting completely digitized and the people are upgrading themselves with it.

In the recent times, there were changes in the Indian economy and the citizens were requested to switch to a cashless economy. Hike has been planning to bring this new feature since November and we can expect that it will be made available soon enough for us to try out. If that is something going to happen, then it is high time that WhatsApp gets on the wheels and start to race along.

WhatsApp is, of course, a world-famous messaging app and there are around 1 billion active users on the app. Hike, on the other hand, has different interesting, exciting and fun-filled features and the number of users keep increasing. It is not yet as famous as WhatsApp but it is clear that it will get there soon. The competition between both the companies seems to be really tough.

This is not the first time that WhatsApp is facing a strong competition; there were instances where it had to go through the same phase. The company has been introducing all sets of new features and the privacy policy has been updated as well. It is anticipated that by the end of 2017, people will get to see a completely a reloaded version of the app. For time being, we can say that Hike might win the competition with the UPI-based payments feature. Fingers crossed!!!