BREAKING NEWS
Home Entertainment Celebrations What is Easter and How is it Celebrated? 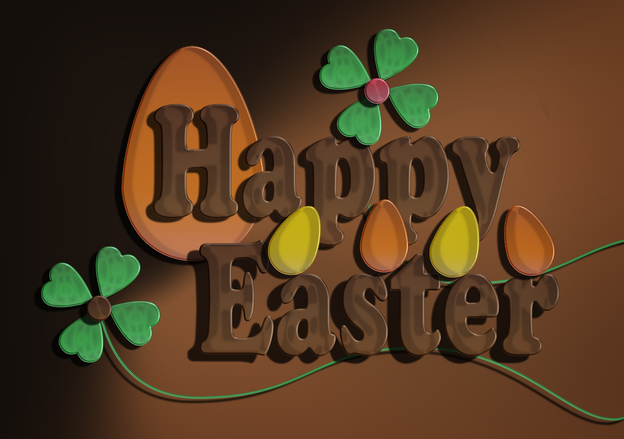 What is Easter and How is it Celebrated?

Easter Sunday is one of the most sacred and important festival days for Christians worldwide. It is intended to celebrate the event when Lord Jesus, who was crucified and died, was resurrected from the dead on the third day. The resurrection of Christ is meant to have defeated the dark, evil powers of death and sin.

Easter celebrations in many churches begin the previous midnight or Easter eve. One central item during midnight service is the candle, which represents the victory of light or Christ over darkness or sin.

On Easter day, the Church is decorated with flowers. This is done to symbolize new life. The officiating priests are dressed in special robes of all finery. If there exist in a church a symbolic tomb, on Easter day, the stone guarding it will be rolled away to symbolize the Lord’s resurrection.

Easter day is also the culmination of the period of fasting called as Lent. Traditional cake delivery will be made to celebrate the event. In Rome, the Pope holds a very big communion service in Vatican City’s St. Peter’s Square. Many Christians also attend early morning service on Easter day.

Easter time is also known for its special foods. One of the special items is Hot Cross Buns. They are mostly consumed on Good Friday in the U.K. They are yeast dough buns filled with raisins and currants. Their origin goes back to pagan times when the bun stood for the moon and its four quarters standing for the four seasons. This delicious tradition was taken over by Christians and changed its meaning to symbolize the cross of Christ.

Pancakes are consumed on Shrove Tuesday to utilize all the fatty foods prior to Lent. Shrovetide buns are consumed in Denmark. Salty Pretzels are eaten in Easter time in Italy. Small pancakes called as Blinnies topped with Paska- made of anchovies, orange peel, cream and dried fruit are an Easter time favourite in Russia. 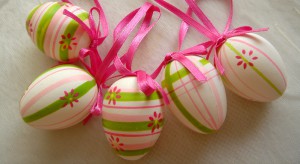 Easter eggs are a universal favourite, especially those made of chocolate, marzipan and candies. Easter eggs made of Jewels were made for the Russian Royal family, by the House of Faberge. Dyed and coloured eggs were also part of the Spring festival of pre-Christian mystery religions of Babylon.

Then comes the cakes. Traditional cakes made of almonds and oranges are an Easter time special in Greece. It is consumed after pouring a spicy orange sauce over it.

One popular Easter time treat in the UK is Simnel cake. It is a rich fruit cake covered with a Marzipan layer. The cake features eleven balls made of Marzipan on its top that stand for the 11 faithful disciples of Jesus. The cake also has a middle layer of Marzipan. It is possible nowadays to order cakes online for Easter.