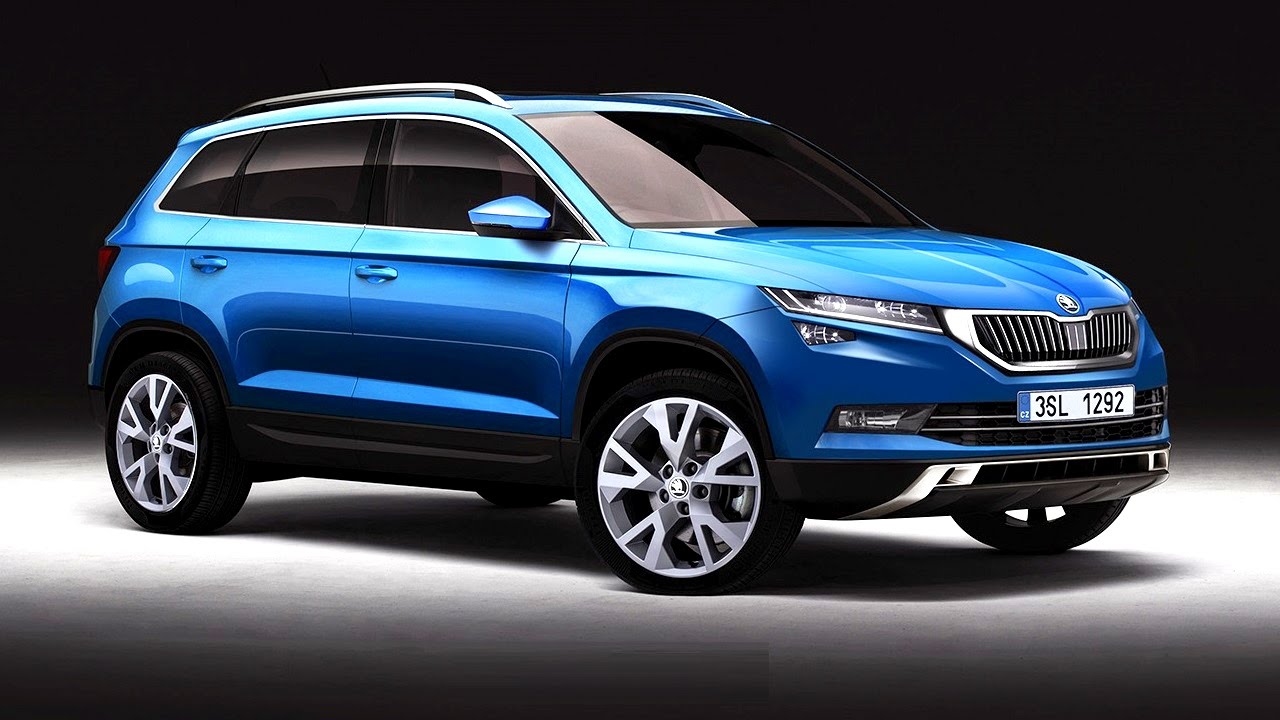 Skoda has premiered its upcoming SUV Kodiaq earlier this month at Berlin which is under development from quite some time. The company first introduced the full sized SUV at the 2016 Geneva Motor show as the Vision S concept. As per sources the SUV would be launched in Europe within the first quarter of 2017, then it would be launched in China, followed by India. The Kodiaq would compete against the immensely popular Ford Endeavour and Chevy Trailblazer in India.

7 Things you must know about the upcoming SUV

The Kodiaq would be the first full sized SUV from the Czech car maker’s stable. It is the first seven seater car from the Skoda, though it is a five seater SUV but Skoda would offer a 7 seater configuration also. With all the three rows of seats in place the boot space is still quite respectable with 225 liters. With the two rows down the space is massive 2005 liters. In terms of design, the Kodiaq features crystalline elements and nice character lines through the body. The design of the Kodiaq has many similarities with its own sibling the Skoda Superb.

The SUV is quite big with 4.7 meters of length and 1.88 meters of width, which is the size of a proper fully sized SUV. If you compare the Kodiaq with its competition the Ford Endeavour then it’s a bit shorter as the Ford is 4.9 meters long however the Skoda is a bit wider in comparison from the American SUV. 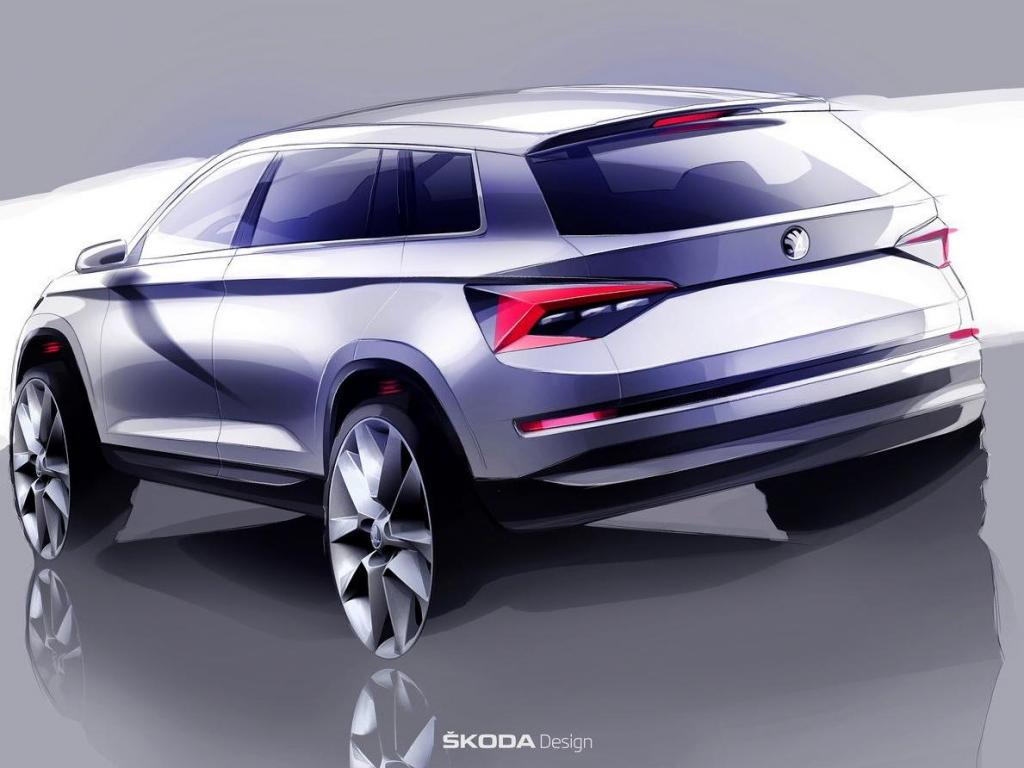 Globally, the Czech SUV would come with many engines on offer. However for India Skoda is expected to offer the 2.0 liter TDI diesel mill which is a gem of an engine. The engine should be connected either with a six speed manual or a Dual clutch (DSG) automatic six speed/ seven speed gearbox like the Superb.  The international buyers would have the choice to buy the SUV with 1.4 liter and 2.0 liter TSI petrol mill as well. We need to wait and see if these engines are making their way to India or not.

Skoda has confirmed that the Kodiaq will come with a 4 wheel drive and it would sport an off road button for better off-roading abilities. The off road button should increase the ride height and change the throttle response of the SUV, but we need to wait for the manufacturer’s confirmation to know more about the off road button’s features.

Just like the other cars from its stable Skoda is likely to equip the Kodiaq with massive list of features such as leather upholstery, in car Wi-Fi system, ambient lighting, 6.5 inch touch screen infotainment with apple carplay and android auto, sat nav system, Bluetooth, wireless charger for phones etc.

Inside of the SUV features a three dimensional appearance on the instrument panel. The instrument panel houses a large display that splits the panel into two parts for the driver and the co-passenger which is quite unique for a SUV. 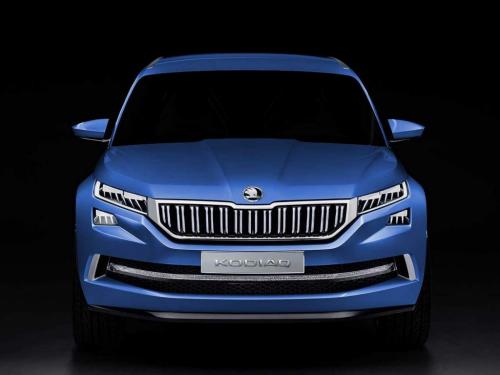 Skoda has named the beast after an Alaskan bear which is also known as the Kodiak brown bear, it inhibits the islands of Kodiak Archipelago in southeast Alaska.

The full sized SUV war has just began in India mostly due to the growing demand of SUVs in India. The Chevy Trailblazer and the Ford Endeavour is doing quite well in the market with decent number of sales figure. With the new generation Fortuner and the all new Skoda Kodiaq should heat up the segment even more with great value and presence. However you can expect a premium pricing of the Kodiaq, which will fall around 25-30 lakhs price bracket.

Now you know the 7 most important things about the upcoming all new Skoda Kodiaq. The company has high hopes set on it and with the growing SUV market in India Skoda is looking to have their piece of pie with this SUV. However the after sales service of Skoda is still a gamble so we need to wait and see how much it improves by the time of launch.